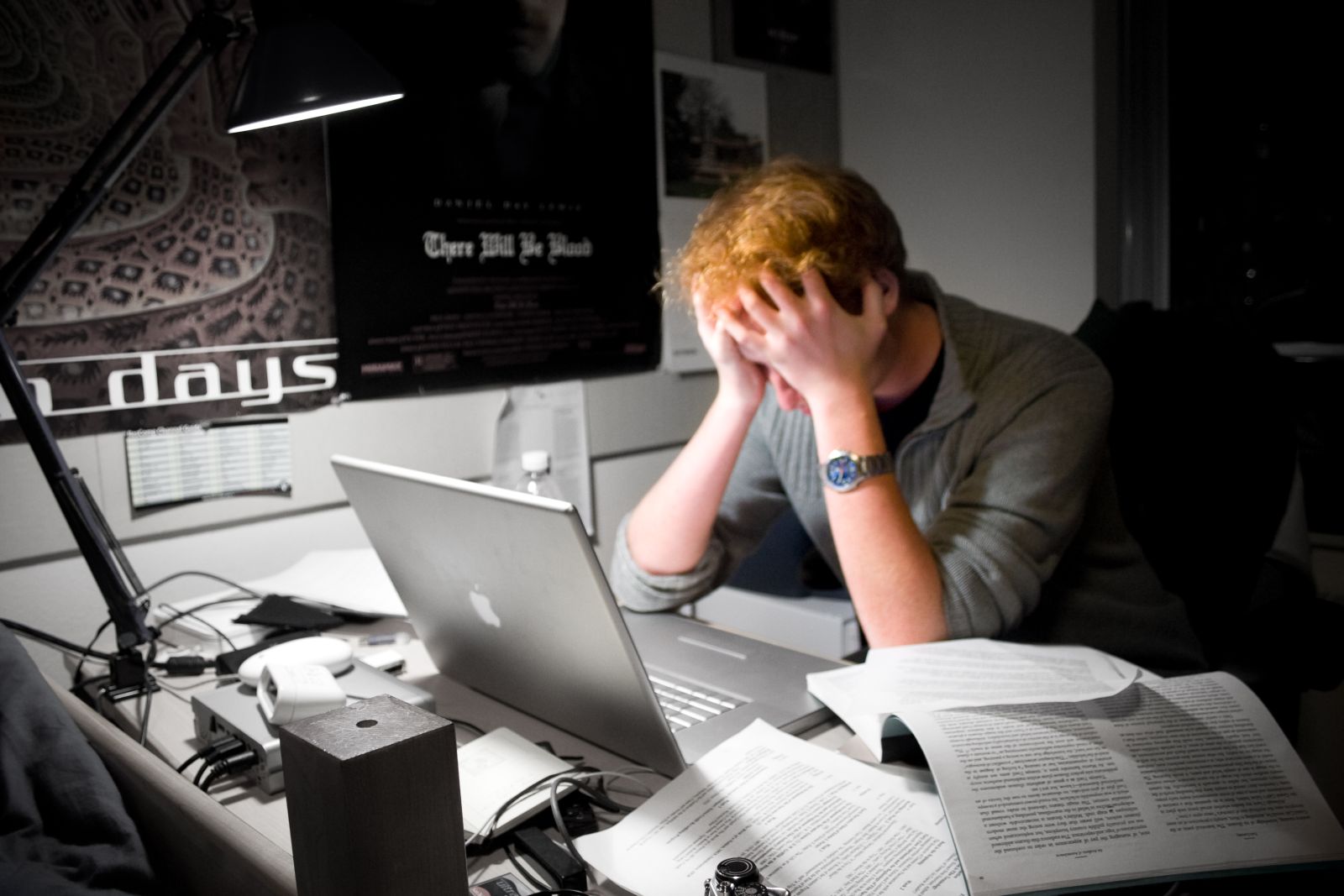 Who would have thought installing a Shopify app would be so hard. It's something a developer does repeatedly during the course of development for debugging purposes, but when you want to get your app into the Shopify App Store, there are more constraints put upon you, and they're not all obvious.

Installation problems can prevent your Shopify app from being accepted into the Shopify app store, and the turnaround between the time you submit and the time you get a response can take many days. Furthermore, if you go through more than 3 iterations with them, they make you wait a month before you can submit the app again. It's frustrating and time consuming, and you don't want to go through that.

Learn from our mistakes, and save yourself a lot of time.

When you configure your app, there's an input field that asks for your app's URL. If you have built a public landing page for your app, you might be tempted to put the URL for that there. Unfortunately, that would be wrong.

What's not immediately obvious is that this has to be the URL that accepts the POST request that initiates the installation sequence. If you use @shopify/koa-shopify-auth, the URL typically ends with /shopify/auth.

Working around a bug in koa-shopify-auth

Even if you get that right, you might be thwarted by something more insidious if you happen to be using @shopify/koa-shopify-auth. It has a bug that makes it fail on the first installation attempt, but it'll be fine on every subsequent attempt thereafter. The QA people will only try once, though, and that failure is an automatic rejection.

We have submitted a pull request to get this fixed, but in the meanwhile, you can use our forked version to get a version that has this bug fixed.

For the curious, koa-shopify-auth has a route that tests to see if your browser supports cookies. If it does, it redirects to window.shopOrigin + "/admin/apps/" + window.apiKey which is your app's URL within the Shopify admin. Unfortunately, before the first install, that URL is invalid. Instead, our fork redirects to https://${host}/${inlineOAuthPath}?${queryString} which goes back to your app's koa-shopify-auth routes and continues the OAuth sequence as intended.

This was really hard to find, because we couldn't even replicate the error until we cleared our cookies and tried an app installation. It also felt unjust to be penalized for a bug in Shopify's own software, but life is like that sometimes. We fixed it and resubmitted.

After their QA team was able to install the app on the first try, they had a long list of complaints about our app. One of those complaints was related to installation.

We were faced with a tough dilemna. In the interest of not making destructive and potentially fragile changes to a theme, we intentionally chose to not modify a shop's theme during app installation. What now?

Our app, Passwordless Social Login was intended to provide a dialog box for logging in to a store. To set it up, we wanted store owners to add one CSS class to their theme. It's seriously a one-line change, but there's no safe way to programmatically make that change in a way that would work for all themes out there. Therefore, we still refuse to make theme edits, because we refuse to break a store's theme.

What we chose to do instead was hijack some content on the /account/login page via JavaScript and replace the stock login dialog with our own dialog. This will also not work for every store, but it will work for a lot of stores, and it won't break a store's theme by doing fragile and error-prone text editing. It's not ideal, but it seemed like the best course of action under the circumstances.

Going through this approval process has taken months, and we're still not done. Honestly, it sucks, but you don't have to go through this pain if you learn from our mistakes.