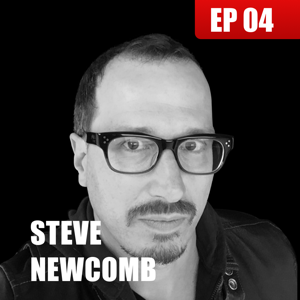 He is a wildly successful A-List entrepreneur, investor and heavy hitter in the Mecca of innovation, Silicon Valley aka San Fransisco, California. He’s founded and been hired by some of the biggest software companies over the last 20 years, he’s lead capital funding rounds of over tens if not hundreds of millions of dollars, to which have lead many of his companies through successful acquisitions, such as Powerset, the technology that powers the mega search engine Bing, which sold to Microsoft in July of 2008 for $100 million.

He is currently the founder and CEO of Famous, a design software platform that allows the average Joe to create stunning mobile, tablet and website experiences without any code.

Aside from being a superior talent scout and having an innate ability to build high-functioning teams, his career has revolved around bridging the way people experience software and simplifying business models into one platform. He has grit, bold visions to change the world and the skills to pull it off.

And as it is written in scripture that upon the 7th day, God asked one man to re-design Silicon Valley into the Famous city that it is now by hand, one iteration at a time.

This man is our next guest, please welcome Steve Newcomb.

The Years of Rice and Salt

All the Light We Cannot See 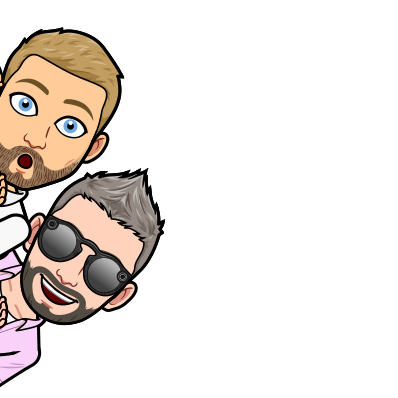